The initial idea for DarkSide was brought to us by Golden Showers.  After some discussions with some long hash loving hashers and The Black Clap (then PITTH3 beermeister) , he petitioned the PITTH3 to host the initial DarkSide runs.

The Kennel Is Formed

After hosting DarkSide for a while, and with GS off hiking the Appalachian Trail, DarkSide trails languished and were left behind by PITTH3.

Scrum Guzzler and The Black Clap were not going to let that happen.  DSPH3 was born and a mismanagement was started with them as co-GMs. 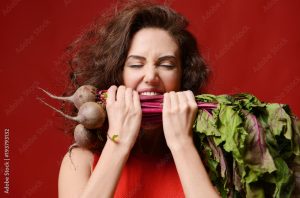